Antoinette Monster has always had a place in her heart for issues of diversity, economic need, and special education related to children who need extra services and support. Toni’s career path has included being a teacher, a special education director, and superintendent in the Twin Cities. For six years she also served as superintendent of the McGregor Schools.

It was during her time in McGregor that Toni became familiar with Northland Foundation, through its grants to the school district and KIDS PLUS’ strong presence in McGregor.

Ultimately, Toni was recruited to the Northland Foundation Board of Trustees, on which she served from 1992 to 2001. She has continued her ties to the Foundation as a member of the Planned Giving Ad Hoc Committee and Emeritus Trustee Group.

For many years Toni and her husband Leo have had a place on Big Sandy Lake outside McGregor. Although they live in St. Paul most of the year, Leo and Toni plan to someday retire to their lake home.

They have four grown daughters between them and nine grandchildren. Their experiences with their children and grandchildren remind them that each child is an individual with different needs.

“We have been fortunate in our lives,” said Leo, explaining why he and Toni chose to make a significant, multi-year gift to the Northland Foundation. “Our gift, which is designated to support children and youth, is our way of improving kids’ lives. Northland Foundation is very good at reaching out to and helping young people in the ways that matter to Toni and me.” 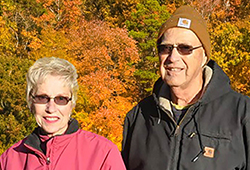 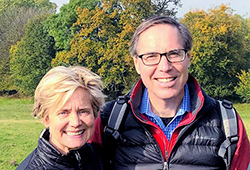 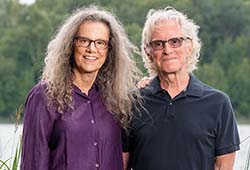 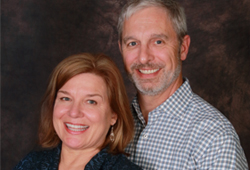 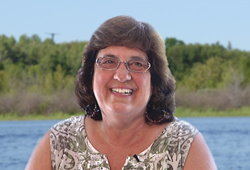 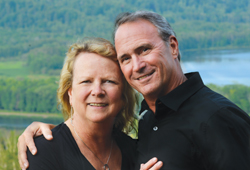 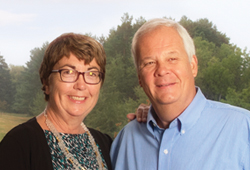 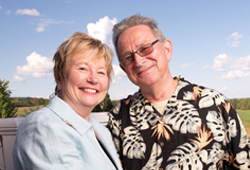