Maada’ookiing is led and guided by a Board made up of regional Native nation representatives and other Indigenous community members.

Respect and appreciation to the Board Members for volunteering their expertise, time, and wisdom to lead this effort and for serving as Maada’ookiing ambassadors in northeastern Minnesota and beyond. 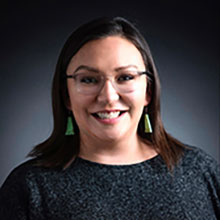 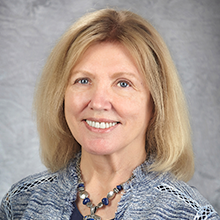 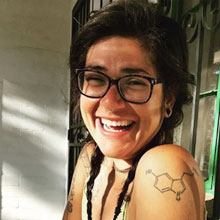 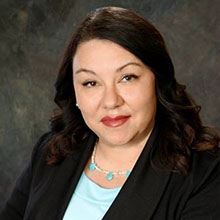 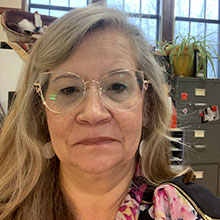 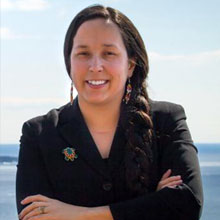 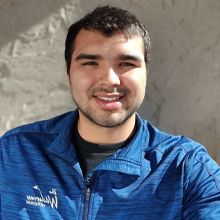 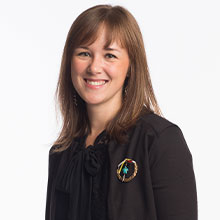 We thank the Isora Foundation for grant funding to support the planning, design, and launch of Maada'ookiing.